Is open source silicon the next logical step after the proprietary IP licensing model? To paraphrase Sir Robin Saxby, founding CEO of ARM, at the 2013 Global Semiconductor Alliance Entrepreneurship Conference in London: “Don’t try and build the next ARM; build the company that will replace ARM.” 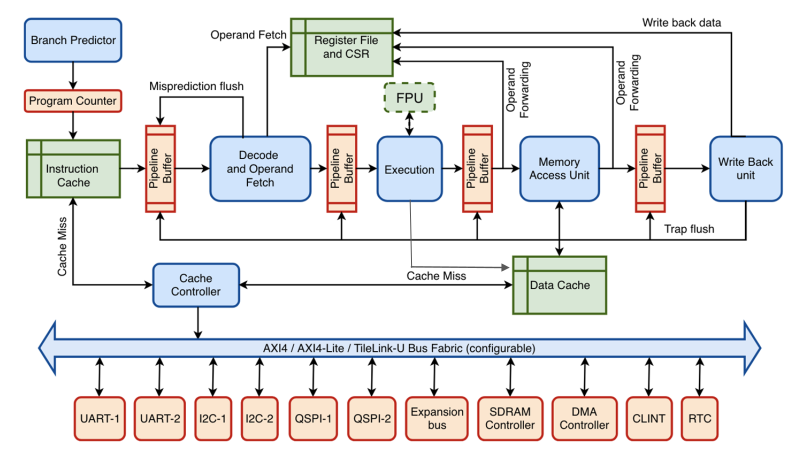 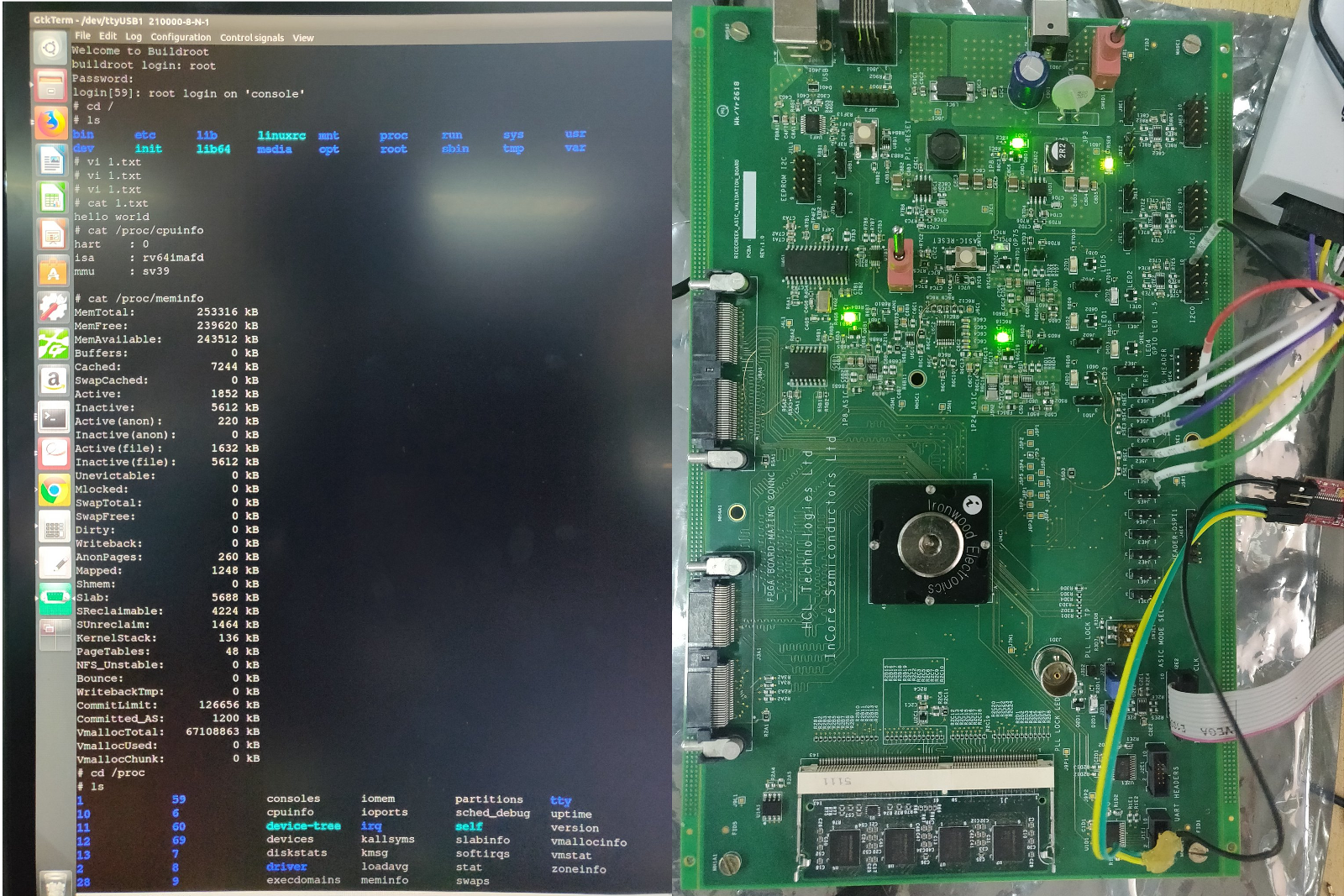 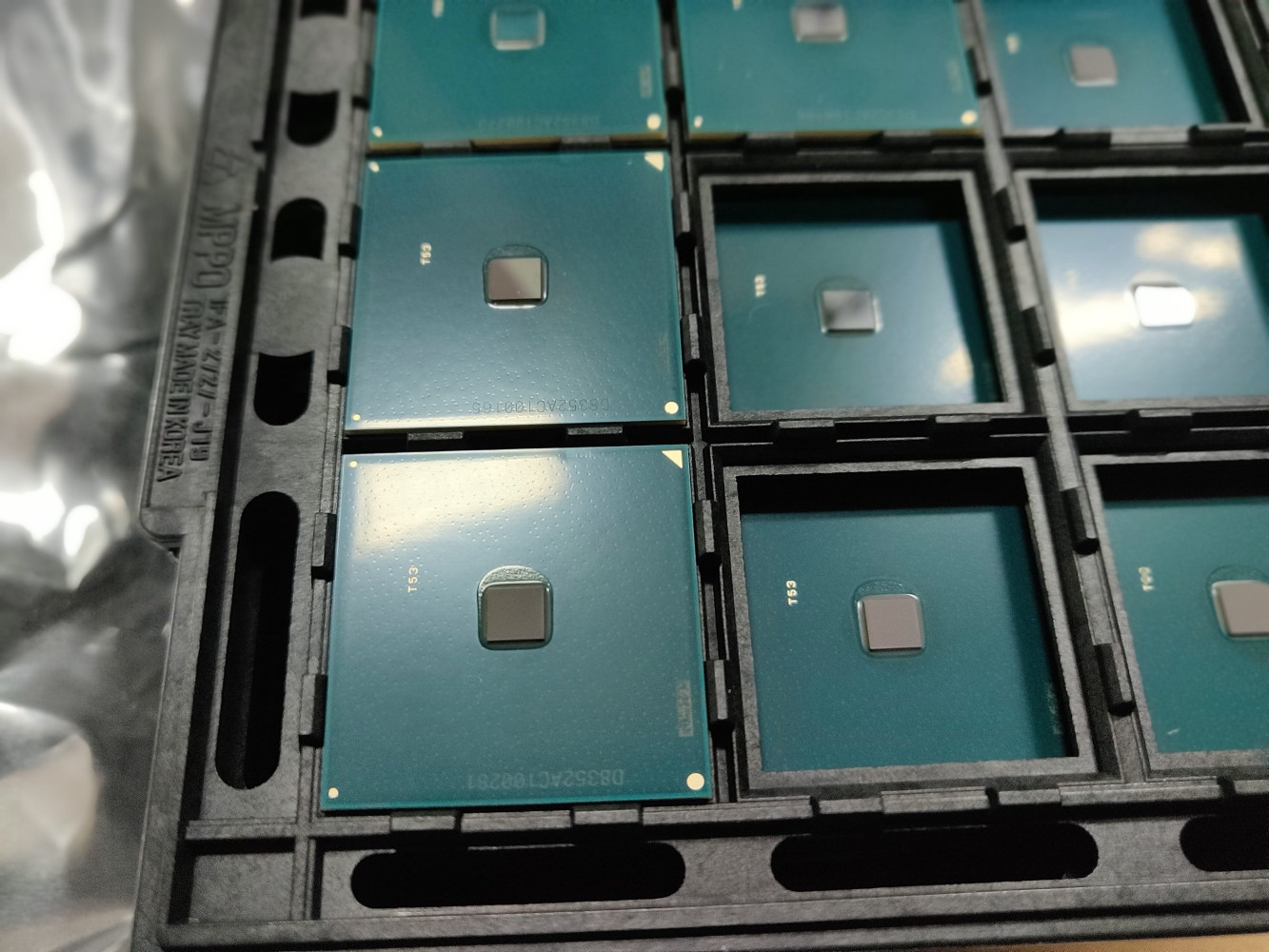 As the lead architect of Shakti and the guy who helped kick-start the project, I figure I am owed my 2 cents !

And building a processor is still tough these days. Try building a 16 core, quad wide server monster with 4 DDR4 channels, 4x25G I/O ports, 2 ports for multi-socket support. All connected via a power optimized mesh fabric. Of course you have to develop the on-chip and off-chip cache coherency stuff too ! 8. And yes we are in talks with AMD for using the EPYC socket. But don’t think they will bite.

Just ignore the India bit and look at what Shakti aims to achieve, then you will get a better picture. I have no idea how successful we will be and I frankly do not care. What we will achieve (and have to some extent already) is - create a critical mass of CPU architects in India - create a concept to fab eco-system ind India for designing any class of CPUs - add a good dose of practical CPU design knowhow into the engineering curriculum - become one of the top 5 CPU arch labs around

Shakti is already going into production. The first design is actually in the control system of an experimental civilian nuclear reactor. IIT is within the fallout zone so you can be sure we will get the design right. If you want any further info, mail me. My email is on the Shakti site. G S Madhusudan

Very different things are in Indian semiconductor industry in comparison to China:

I have a naive question : why do we need MPIE ? I understand how it works : when an interrupt is taken, MPIE captures the value of MIE, and at the end on the interrupt routine, MRET will copy back MPIE within MIE.

But, in anycase MPIE is necessarily equals to 1 :

Obviously, M-mode only implementations are allowed, so you need to be able to take interrupts from m-mode to m-mode. When you first enter M-mode, interrupts are disabled, and you need to explicitly save state and reenable interrupts in order to take another interrupt (unless M-mode knows there is no state to save, but that only works once…).

Taking exceptions (synchronous exceptions) is nastier - your handler M-mode code should be written so that it doesn’t take an exception, or at least not before its had time to save a few CSRs somewhere (e.g. saving the few csrs better not trao!). Primarily, that means access to the physical address of the handler should guaranteed, and access to the save area should be guaranteed. Having said that, it is still the case that an NMI could come in - that’s basically fatal in this scenario, and should be confined to HW error conditions that are fatal anyway.

Getting back to the original question: the reason you need MPIE is to prevent and allow reentrance.

This was hashed out previously in the “nested trap” discussions: all trap handlers must have a context-save area that can be accessed without incurring a horizontal trap. This issue also hits the supervisor. It is more than just the CSRs: the entire general register file must be saved.

High-reliability system can avoid these problems by placing the monitor entry point and context save areas in internal (multi-port) SRAM, with extensive ECC on that SRAM and dedicated ECC scrubbing hardware with its own SRAM port. (If that fails, the main registers probably cannot be trusted to hold values either and the system will crash no matter what.)

This technology lowers the cost of creating custom chips, which means more and more companies may elect to build their own. As for the existing players, I don’t think RISC-V represents a bigger threat to Intel than does the slow fade of Moore’s Law and former customers deciding to build their own dedicated silicon. And I don’t think Arm will necessarily lose licensing fees to RISC-V right away—but the technology could bring on a wave of competitive silicon that hurts incumbents in the long run.

Link: New release of our innovative IDE for the RISC-V ecosystem 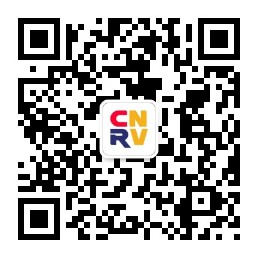